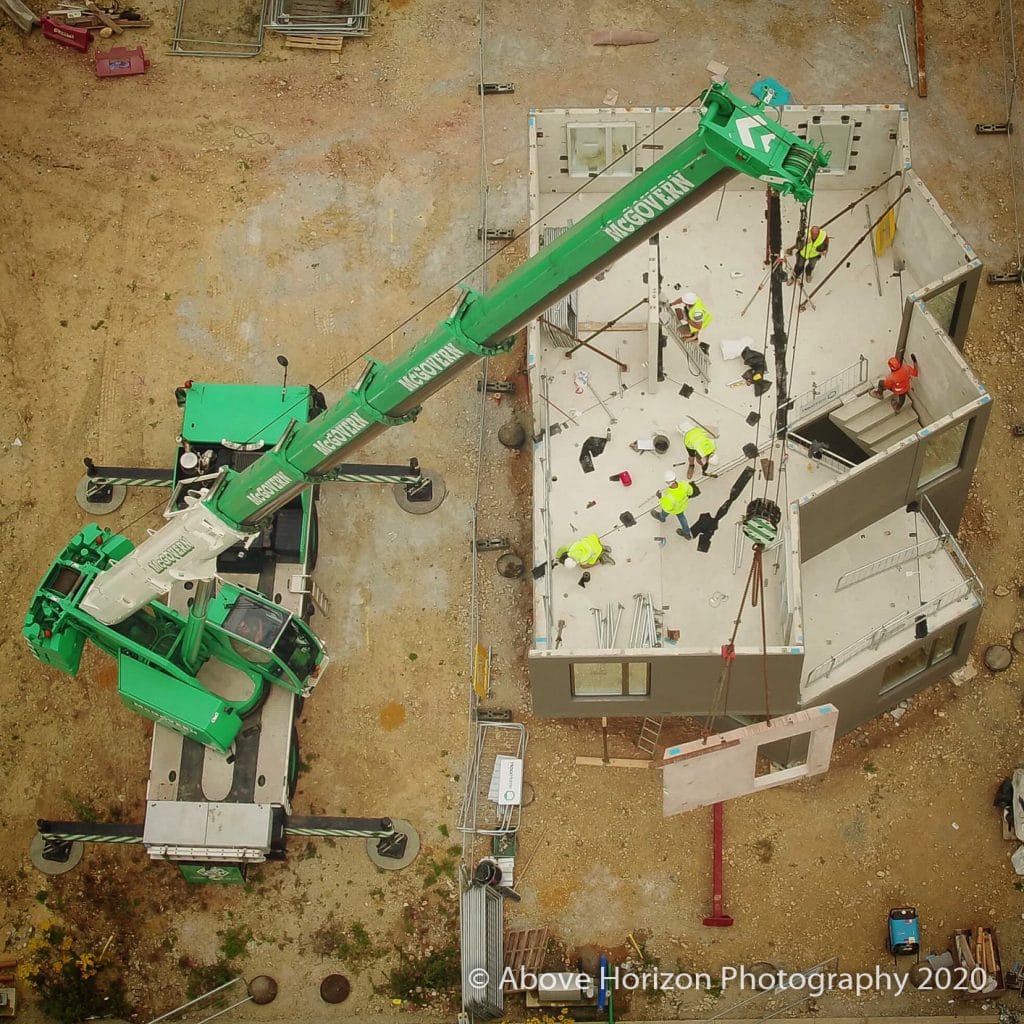 We can carry out a range of services for construction sites and projects which can be useful for planning and reference purposes as well as for marketing including:

We are familiar in working with the construction industry, are CSCS Green card holders and associated PPE equipment.  We would individually risk assess each job before hand and when on site before any aerial work commenced as well as working with any on site contractors/3rd parties as well as the client as per our CAA approved operating procedures as detailed in our Operations Manual and with our PfCO permissions granted by the CAA.

We took a number of still photographs and video on a large construction site, 360 Panoramas and mapped an area.  We captured high quality stills using a variety of prime lenses to get wider as well as closer up shots of the site at the best possible quality, and also mapped a section which which was not possible to photograph from above from a single photo due to the size of the area, and which also allowed a 3D computer model to be created.  A 360 panorama was also captured, processed and published online.

The below photos were shared on the client’s social media feed shortly after receiving, which was an effective way to reach an audience for marketing and publicity, other data was also provided including video and mapping data. 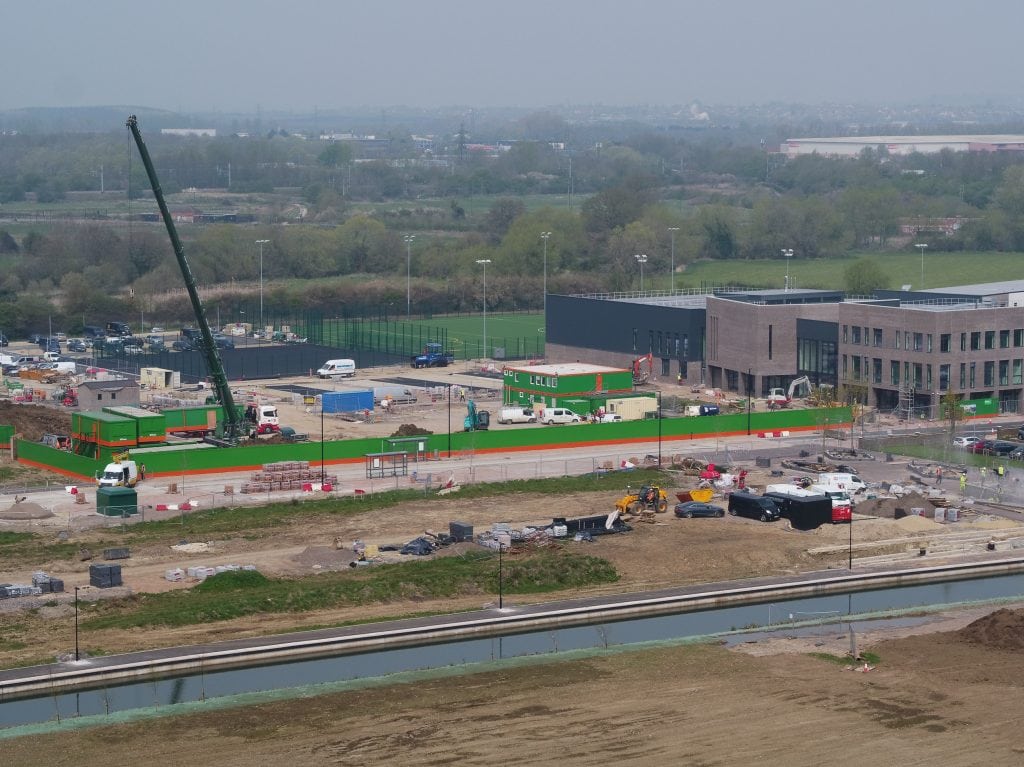 360 Panorama below (please move around): 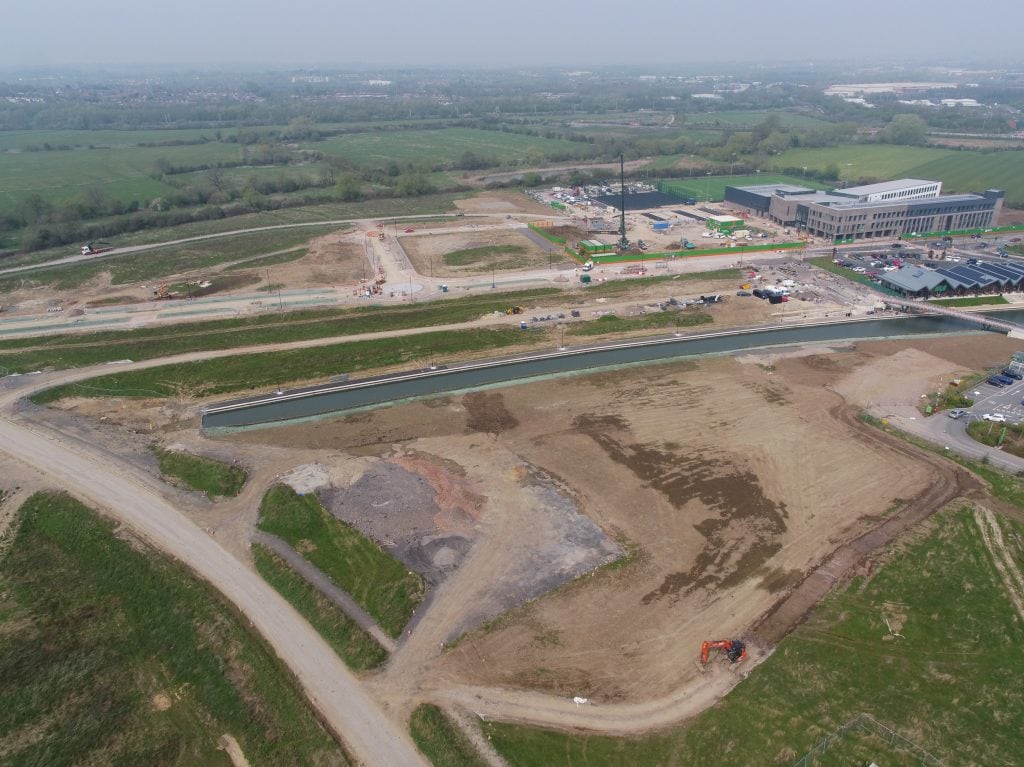 We were commissioned to capture aerial and ground footage a new showhome being constructed, which included a long term time-lapse camera setup.  The site had been featured on Grand Designs The Street not that long before, with the houses behind the show home being featured on the TV programme and on an ex MOD site, so required unlocking of the drone. We also took 360 photos of the structure during assembly and fit out to create a number of interactive virtual tours. 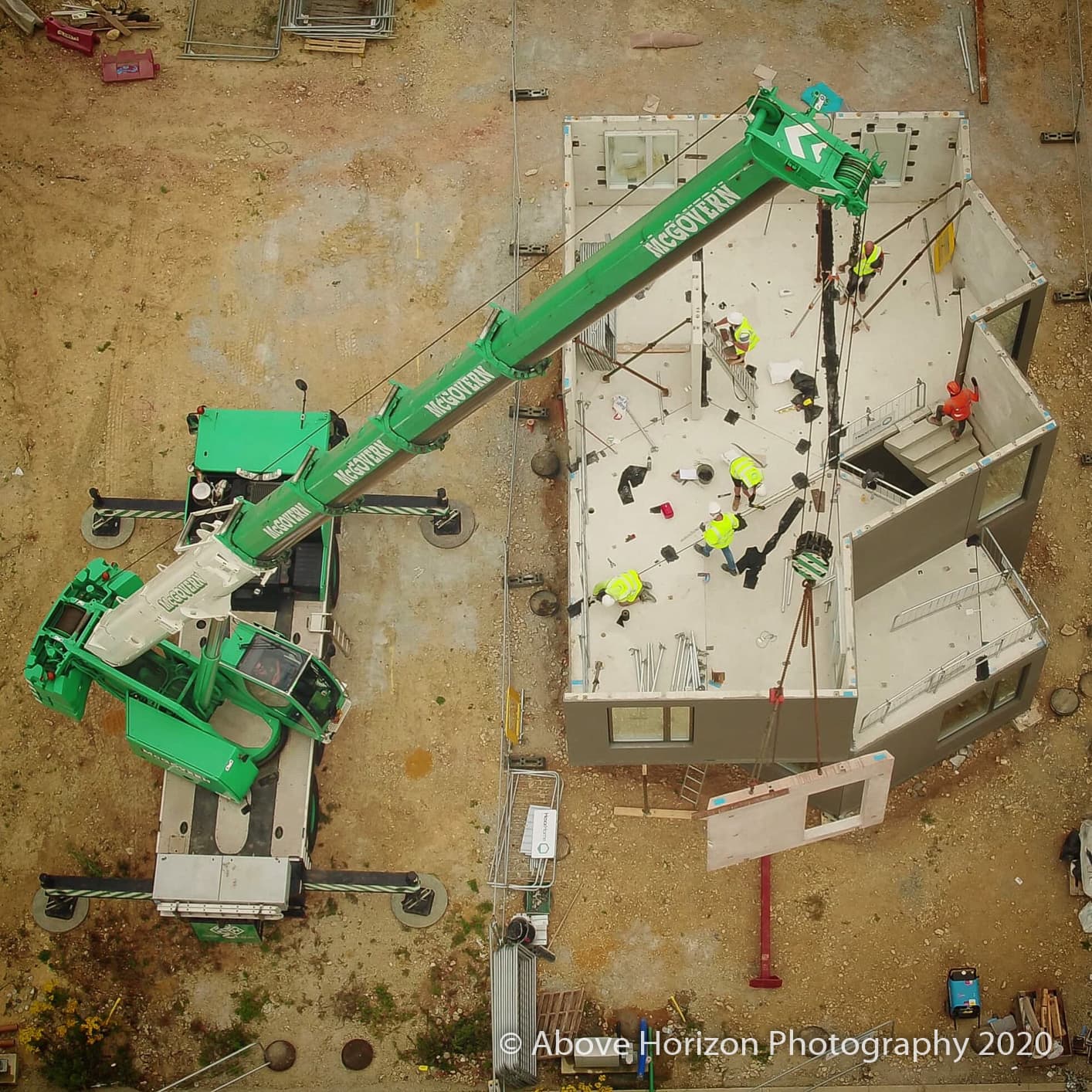 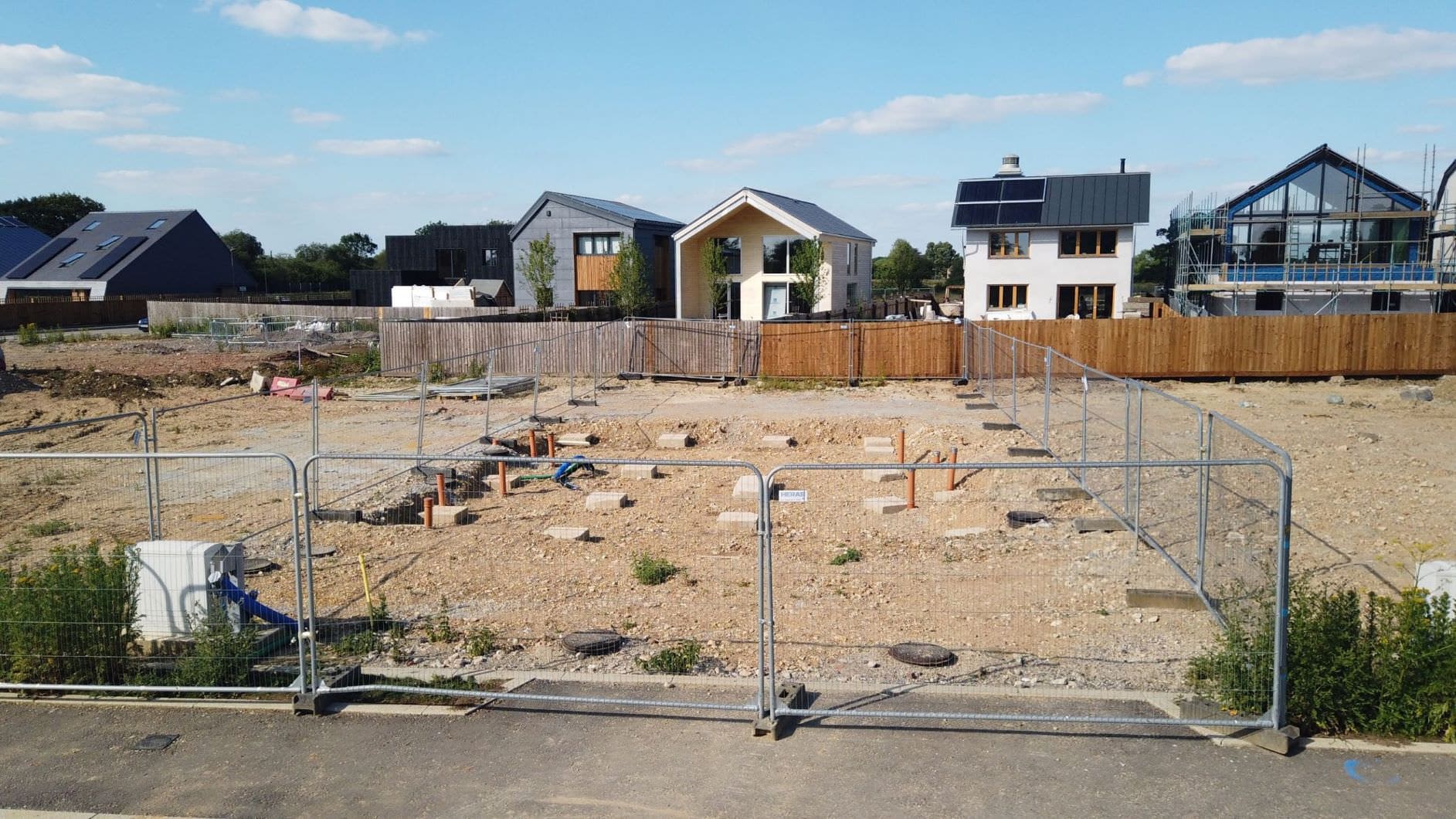 See a Time Lapse video below of the structure being assembled captured by one of our HD timelapse cameras and below that a Virtual Tour taken during the assembly and fit out phase. See further virtual tours here.

We  captured video and photos from the ground as well as the air for a large scale project to repurpose and extend an existing office building complex to affordable housing for marketing and reference purposes. 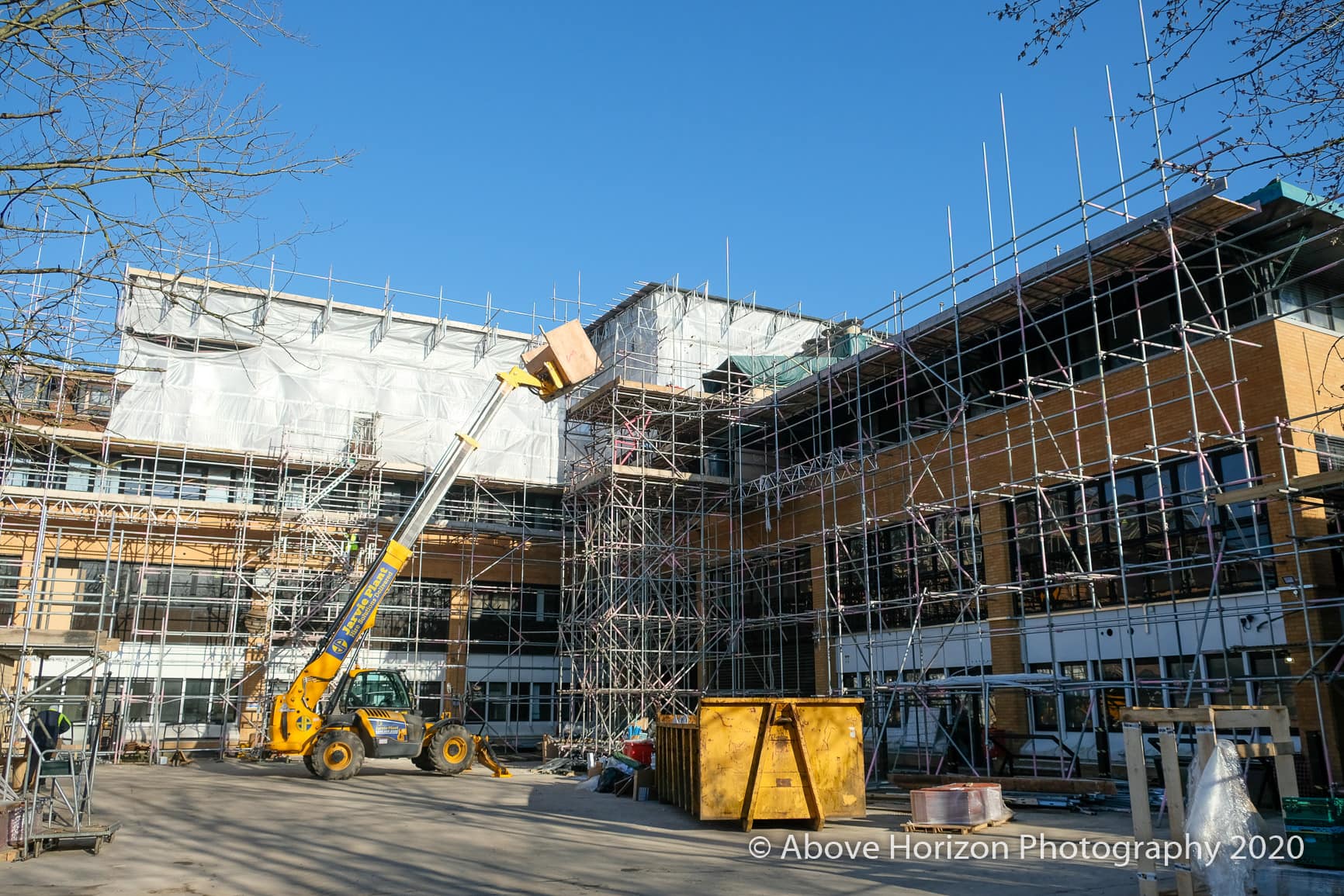 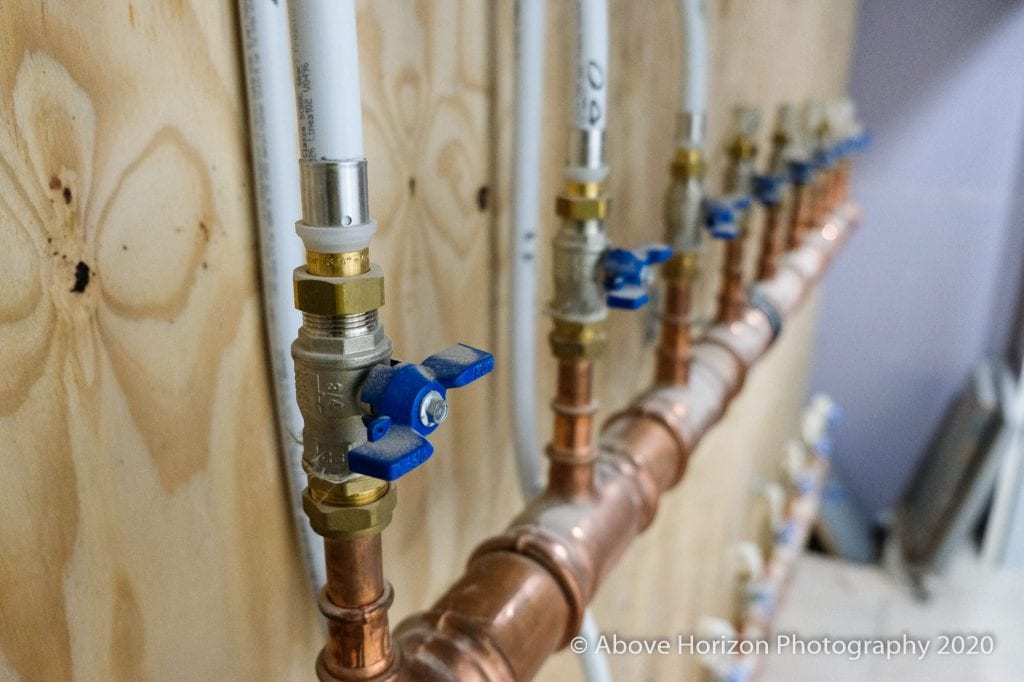 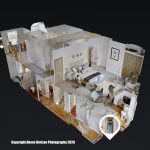 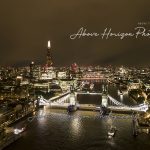 Flying a drone in congested and restricted areas

Contact us via the enquiry form below and we we will get back to you as soon as we can.
error: Protected content - all content Copyright Above Horizon Photography